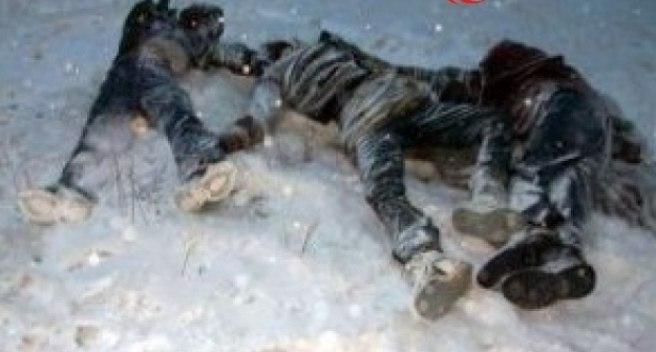 13 Migrants Including Afghans Freeze to Death on Iran-Turkey Border

Turkish authorities have confirmed the death of 13 migrants while crossing the Iran-Turkey border through snowy mountains.

Among the migrants were 10 Afghan nationals and three Kurds from the Syrian Kurdish town of Kobane.

They have reportedly frozen to death en route to Çaldıran district, Turkey’s eastern province of Van.

Turkish local authorities said they could not reach the area and recover the bodies for adverse weather in the region and the possibility of avalanches.