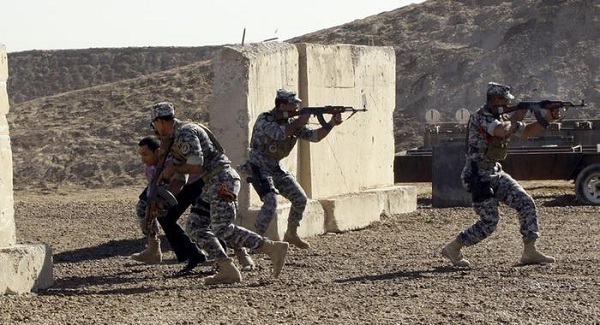 A NATO-led training mission in Iraq could get hundreds of new soldiers under new plans to be discussed by lawmakers.

Trump called on NATO to do more in the Middle East after a US drone strike killed a top Iran general.

Combat troops could be transferred from Middle Eastern IS-fighting operations to join a NATO-led training mission in Iraq, under new proposals to be discussed by defense ministers in Brussels on Wednesday.

Under the plan, the soldiers would be taken from the US-led coalition fighting Islamic states in countries including Kuwait and Syria. Soldiers in combat roles in Iraq would also be relabelled in training roles under the plan.

The transfer could include as many as 200 soldiers, said NATO sources.