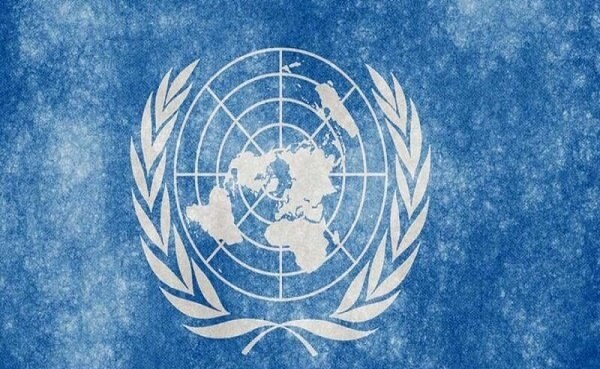 Nearly 27,000 ISIL-affiliated foreign terrorists are posing an acute threat in Syria and Iraq, Under-Secretary-General in charge of the UN Counter-Terrorism Office Vladimir Voronkov said.
According to Voronkov, who was speaking at a UN Security Council meeting on Friday, ISIL terrorists lost their stronghold in Syria in March 2019 and faced a change of leadership after Abu Bakr al-Baghdadi’s death in October.
But this group, according to the diplomat as cited by Sputnik, still remains at the center of the transnational terrorist threat.
“We must remain vigilant and united in the fight against this evil. ISIS has continued its attempts to revive itself and restore its strength for complex international operations. The regional cells of ISIS continue to adhere to the strategy of consolidation in conflict areas, taking advantage of local problems,” said Voronkov.
“Due to their high number, foreign terrorist fighters who traveled to Iraq and Syria are expected to continue to pose an acute short, medium and long-term threat, with estimates of those alive ranging from 20,000 to almost 27,000,” he added.