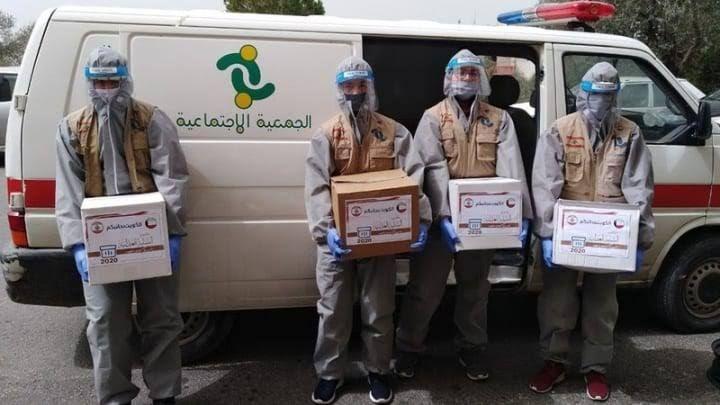 Aid Groups Desperately Look for Other Options to Combat Coronavirus

The migrants and refugees were stranded, sometimes sleeping huddled together out in the cold. Syrians, Afghans, Iranians and others had rushed to the Turkish border with Greece in hopes of crossing into the European Union. Instead, they were stuck, blocked by Greek authorities from entering, and often destitute. Meanwhile, a pandemic had struck, triggering lockdowns across the world, making it nearly impossible for aid workers to reach them.

Ultimately, United Nations officials confined to their homes and compounds worked with a loose network of ad hoc volunteers to get people aid, including soap and food, as well as bus tickets back to their temporary homes. Flexibility, combined with entrusting locals to take the lead, helped avert a disaster.

As feared, coronavirus is beginning to impact the most desperate areas of the world, ripping through refugee camps and infiltrating conflict zones such as Libya, Syria, and Afghanistan.

The pandemic has already challenged some of the greatest healthcare systems in the world, ravaging the Netherlands, Italy, and the United Kingdom, all famed for the quality of their care, as well as Iran, which has one of the best medical systems in the surrounding region. It’s horrific to imagine what it could do to the war-ravaged countries in the Middle East and Africa. Northeast Syria, for example, has only twenty-eight beds in intensive care units and ten ventilators, according to the International Rescue Committee, which has warned that COVID-19 could ultimately infect 1 billion worldwide and cause the deaths of 3.2 million people.