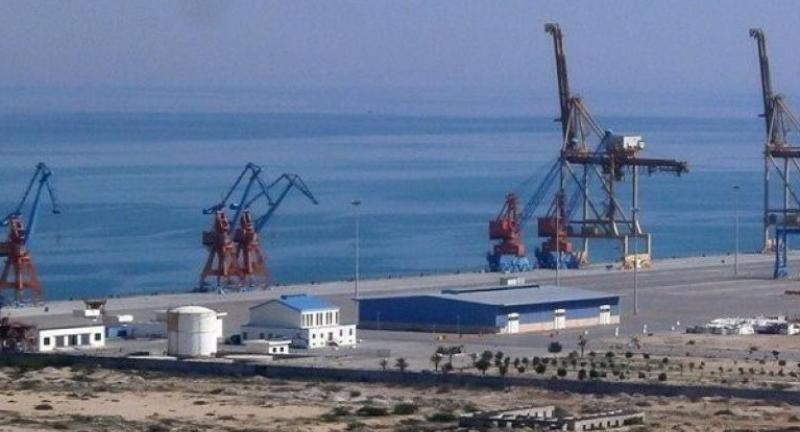 Americans Cannot Tell Us What To Do In Chabahar: Indian Envoy To Iran

The statement by the Indian envoy to Iran Gaddam Dharmendra, was seen as New Delhi exercising its strategic independence as the U.S. imposed sanctions on Iran. However, earlier media reports had indicated that the U.S. had spared Chabahar from sanctions to support Afghanistan’s access to the port.

The envoy pointed that in terms of pressure, Indian was the “only country that is continuing to have a Rupee Rial trade agreement” where they are financing bilateral trade with Iran.

Dharmendra also said that in just a year, Chabahar had seen traffic of 6,000 TEU and over a million tons of cargo for Iran and Afghanistan.

He added that in keeping with the increased traffic, they are ordering more equipment from Italy, Finland, Germany and China.

“Basically, Chabahar continues to function as a new port which is still in its development phase… ”

India is also trying to get back into the crucial Chabahar-Zahedan railway line project.

Dharmendra met the Iranian Deputy Minister and head of Iranian railways Saeed Rasouli for a “good” meeting on Monday “to review the cooperation under this project.”

Rasouli had said that “vested interests” were behind reports that Iran has excluded India in this project.

All this comes at a time of reports of increasing Chinese financial assistance to Iran amid the U.S. sanctions.

Indian’s strained ties with China are also making it take a second look at the Chinese supplier for the Chabahar project.