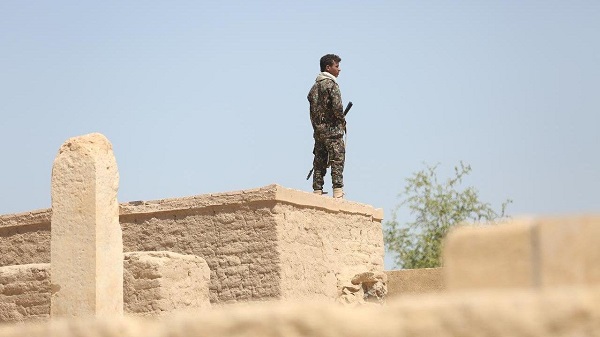 At least 70 Yemeni soldiers have been killed in a missile attack launched by Huthi rebels on a mosque in the central province of Marib, medical and military sources said Sunday.

A medical source at Marib city hospital, where the casualties were transported, told AFP at least 70 were killed in Saturday’s strike.