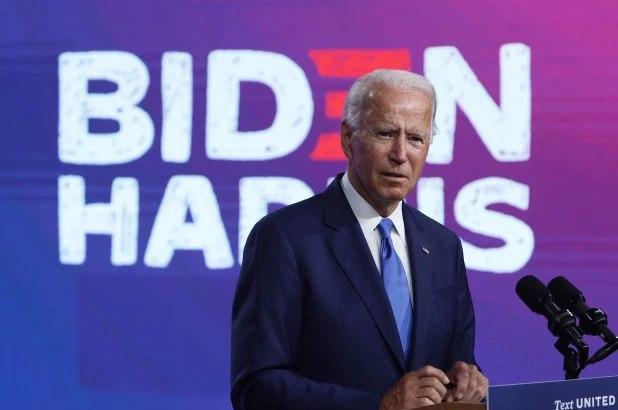 Former U.S. vice president and current presidential contender Joe Biden said on Wednesday that he agrees with President Donald Trump’s decision to withdraw their troops from Afghanistan and Iraq.

Trump who has been trailing Democratic rival Biden in the polls ahead of the November elections, had promised to bring all troops home and end America’s “endless wars.”

When asked if he agreed with the president’s move, Biden said, “Yes, I do. As long as he has a plan to figure out how he is going to deal with ISIS [Daesh].”

Theis comes amidst announcements that the U.S. plans to withdraw 2,200 troops from Iran and over 4,000 from Afghanistan.