Beyond Afghanistan » China Coronavirus; Fears Over The Spread of Deadly Virus 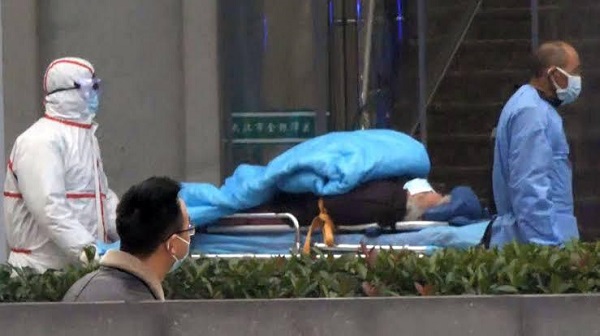 China Coronavirus; Fears Over The Spread of Deadly Virus

A sense of anxiety is growing in Wuhan as the Chinese city goes into lockdown in an effort to control the spread of a new virus which has left 17 dead.

The authorities have suspended planes and trains in and out of the city of 11 million people, as well as buses, subways and ferries.

Residents have been told not to leave. Worried about a food shortage, one said it felt like “the end of the world”.

There are more than 500 confirmed cases of the virus, which has spread abroad.

Wuhan is at the centre of the outbreak and believed to be where the virus originated.

The lockdown in the city comes as millions of Chinese people travel across the country for the upcoming Lunar New Year holiday.

Another Wuhan resident said on social media site Weibo that they were on the “verge of tears” when they heard about the closures.

All outbound flights from Wuhan have been suspended as of Thursday. A handful of inbound flights still appear to be operating, though many flights have been cancelled.

Several regional airlines – including Malaysia’s AirAsia and Singapore Airlines’ budget carrier Scoot – have announced a temporary halt to flights to and from Wuhan.