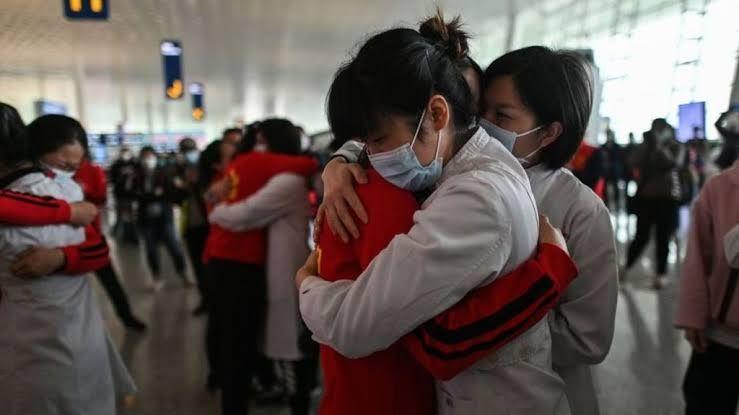 While there have been no new positive confirmed cases, the National Health Commission, has reported two suspected cases – an imported case in Shanghai, and a locally transmitted one in Jilin province. The number of total cases in the country is 82,791 with 4,634 people dead.

China has been successful in flattening the curve of locally transmitted cases since March. Early in April, Wuhan, the epicentre of the virus outbreak, came out of intensive lockdown measures.

The report came a day after the Chinese parliament, meeting after a two-month delay, celebrated “major achievements” in the fight against the infectious disease.