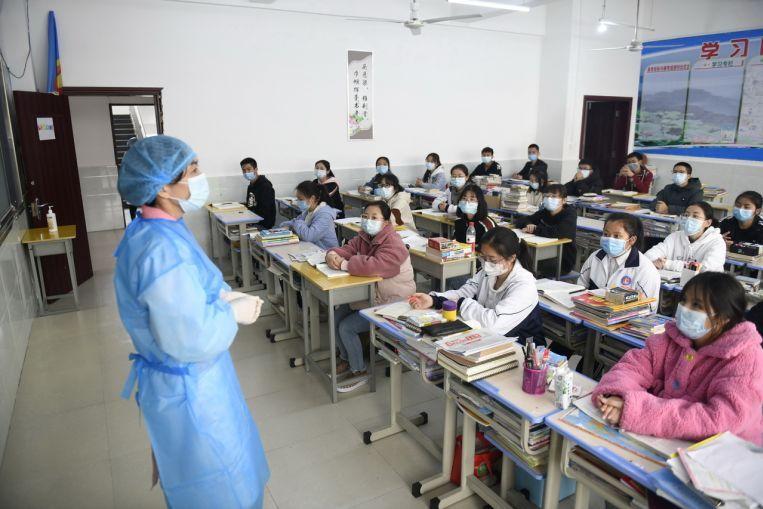 Students have flooded social media to organise donations for Chinese doctors battling the coronavirus epidemic. Workers have marched in the streets to demand compensation for weeks of unemployment during citywide lock-downs. Young citizen journalists have taken to YouTube to call for free speech.

The coronavirus outbreak has mobilised young people in China, sounding a call to action for a generation that had shown little resistance to the ruling Communist Party’s agenda.

For much of their lives, many young Chinese have been content to relinquish political freedoms as long as the party upheld its end of an unspoken authoritarian bargain by providing jobs, stability and upward mobility. Now the virus has exposed the limits of that trade-off.

Angry and agitated, many young Chinese are pushing back on the government’s efforts to conceal its missteps and its resistance to allowing civil society to help.

Some have spoken out about the cost of secrecy, taking aim at censorship and the muzzling of whistleblowers. Others, by organising volunteers and protests, have tested the party’s hostility to independent groups. Still others have sought to hold opaque state-backed charities to account by exposing how public donations were funnelled first to government offices instead of hospitals.

The outbreak has prompted a generational awakening that could match the defining effects of World War II or the 2008 financial crisis and disrupt the social stability on which the Communist Party depends.