Beyond Afghanistan » Coronavirus May Infect Over Half of World’s Population 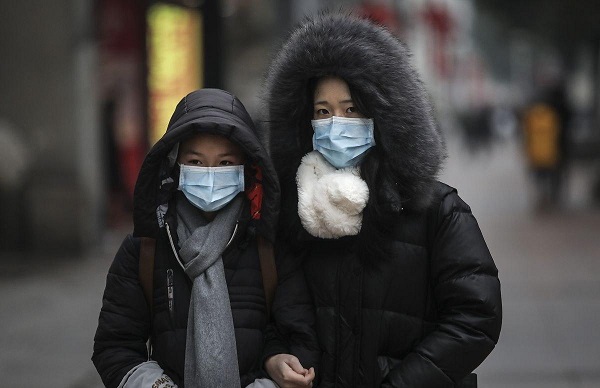 Coronavirus May Infect Over Half of World’s Population

The new coronavirus emerging from Wuhan, China in December has infected over 80,000 people, killing 2,704. Concern is on the rise as infections are beginning to rise rapidly outside of China, but in an new, chilling prognosis, one scientist estimates that 40-70 per cent of the world will come to be infected by the coronavirus.

“I think the likely outcome is that it will ultimately not be containable,” says Harvard epidemiology professor Marc Lipsitch in an interview with the Atlantic.

As per TRT World report, the scientist predicts that throughout the year nearly 40-70 per cent of people around the world will be infected. He clarifies however, that it doesn’t mean they will all have severe illness. “It could be asymptomatic,” he says. “It’s likely that many will have mild disease.”

In January, China began to quarantine larger areas around Wuhan city, eventually cordoning off nearly 100 million people. People were prevented from leaving their homes, and lectured by drones if they were found outside.