Beyond Afghanistan » COVID-19: How Proactive Vietnam Managed to Keep its Death Toll at Zero 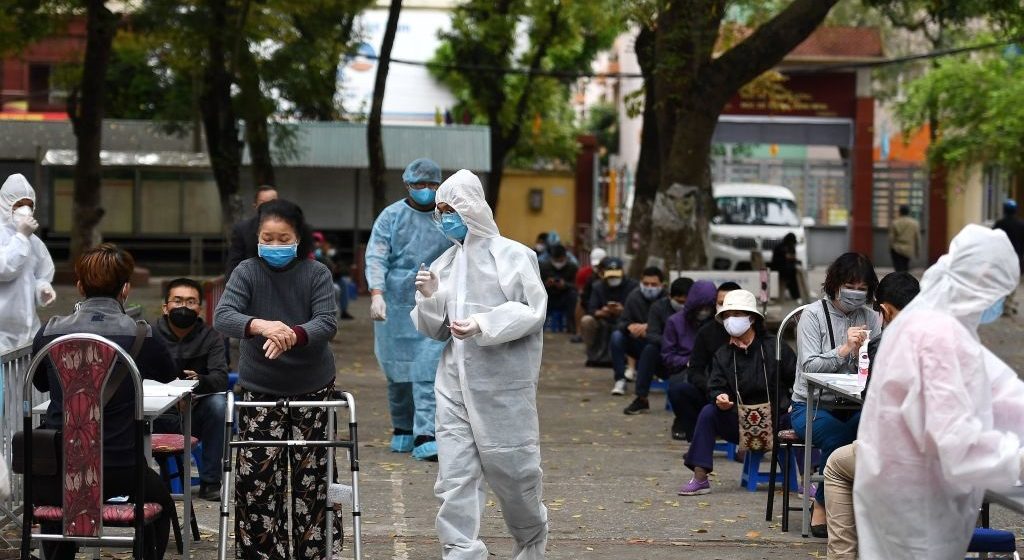 COVID-19: How Proactive Vietnam Managed to Keep its Death Toll at Zero

Vietnam is a success story in managing the Coronavirus outbreak. The country of 97 million people has only reported 328 confirmed cases of the virus since the outbreak began in the beginning of this year.

A thing to keep in mind – it shares an extended land border with China from where the disease originates. Also, Chinese people are the top international travellers to the country.

Vietnam has not reported a single Coronavirus-related death.

It is also a low-middle income country, considered part of the ‘global south’ and a developing nation. Its healthcare system is much less advanced than some of its neighbours. It has eight doctors for every 10,000 people.

People may say the government is hiding information, but that is not the case. Guy Thwaites, an infectious disease doctor in Ho Chi Minh City, told CNN that the numbers were accurate.

“I go to the wards every day, I know the cases, I know there has been no death,” said Thwaites.

He explained that if there had been community transmission, then they would have seen more people coming into hospitals and/or dying. “That has never happened”

So, what did Vietnam do?

The Vietnamese government acted early and swiftly to prevent the spread of the virus. They had started preparing in early January itself, before the WHO guidelines were established.

In the beginning of January, they had started temperature screening passengers arriving from Wuhan, China. Sick travellers were isolated and closely monitored. By mid-January, government agencies had been ordered to take “drastic measures” by strengthening medical quarantine at border gates, airports and seaports.

When Vietnam confirmed its first Coronavirus cases on January 23, all flights traveling to Wuhan were cancelled immediately. They set up a national steering committee to control the spread of the virus the day WHO finally called COVID-19 a public health emergency.

On February 1, with just six positive cases, Vietnam declared a national epidemic. All flights between Vietnam and China were stopped and visas of Chinese citizens were suspended.

During February, travel restrictions, arrival quarantines and visa suspensions were expanded. In late March, Vietnam closed its international borders for all foreigners.

Vietnam was also proactive in isolating communities where cases were testing positive. The first large-scale Coronavirus lockdown outside Wuhan, was a rural community in Vietnam.

When returning Vietnamese citizens brought the second wave of infections from abroad, the authorities were meticulous with their contact-tracing and quarantine.

When hospitals started becoming hotspots, lockdowns were imposed for the medics, staff, patients and visitors. They tracked down nearly 100,000 people who had been in contact with the hospital, CNN reports.

All this succeeded in raising awareness about the outbreak and control its spread.