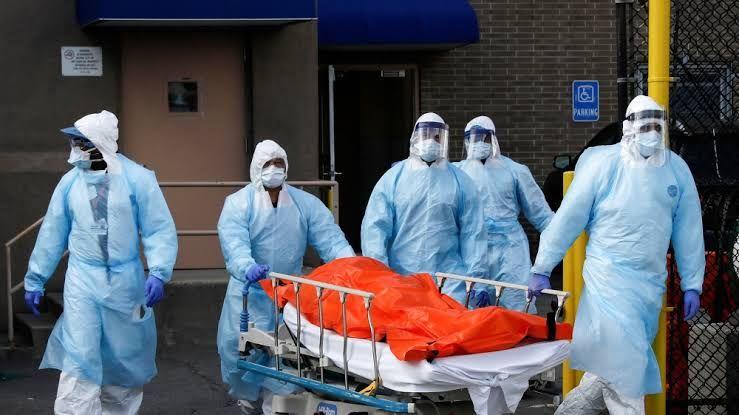 At least 127 journalists across 31 countries have died after contracting Coronavirus over the past three months said Geneva-based Press Emblem Campaign (PEC) on Tuesday. Of them, around two-thirds died on duty.

“Media workers have an important role to play in the fight against the new virus, they have to inform about the spread of the disease. A number of them died for lack of adequate protective measures when doing their job “, said PEC Secretary General Blaise Lempen.

In the month of May alone, 72 media professionals were dead, more than two per day.

The NGO insists that actual figures may be much higher as their deaths have not been publicly announced or their cause of death has not been verified yet.

By region, Latin America was the most affected, with at least 62 journalists killed, followed by Europe with 23, Asia with 17, North America 13 and Africa 12 victims.

Peru with 15, is the country with the highest number of victims, followed by Brazil and Mexico with 13 victims each, and Ecuador with 12.

The U.S. follows with 12 victims, ahead of eight in Pakistan and five each in Russia and the U.K.

Next is Bangladesh with four deaths, and three each in Bolivia, Cameroon, the Dominican Republic, France, India, Italy and Spain.

Several hundred other media workers have tested positive for Coronavirus. Some media houses had to be temporarily closed.