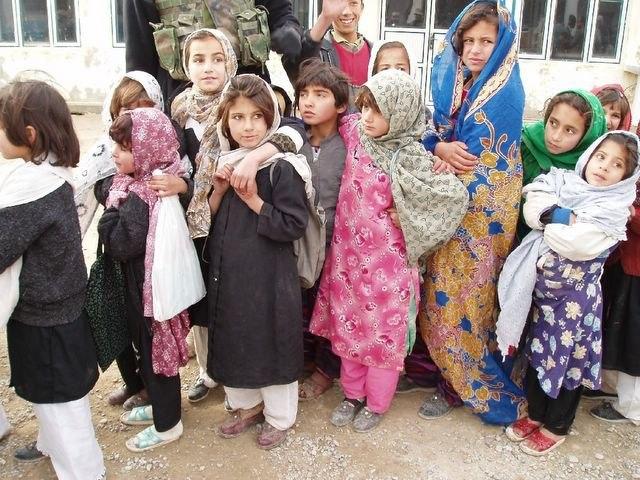 The “hopes and futures of an entire generation” can unravel across South Asia if there’s no urgent action taken to combat COVID-19, warns a new report by the United Nations Children’s Fund (UNICEF).

The UNICEF report, titled “Lives upended” notes the disastrous effects of the rapidly advancing Coronavirus pandemic in a region which is home to a quarter of the world’s population. It notes that while children are less susceptible to the virus itself, they are severely impacted by the fallout.

South Asia’s 600 million children are facing situations such as growing food insecurity and the disruption of immunization, nutrition and other vital health services, that could be potentially life-threatening for around 459,000 children over the next six months.

An additional 120 million children in the region could be pushed into poverty in the same time period.

“The side-effects of the pandemic across South Asia, including the lockdown and other measures, have been damaging for children in numerous ways”, said Jean Gough, UNICEF Regional Director for the region. “But the longer-term impact of the economic crisis on children will be on a different scale entirely. Without urgent action now, COVID-19 could destroy the hopes and futures of an entire generation.”

In the eight countries covered in the report, Afghanistan, Pakistan, India, Nepal, Bhutan, Bangladesh, Maldives and Sri Lanka, school closures due to the lockdown and the loss of economic resources have raised concerns.

School closures have pushed more than 430 million children out of schools and into remote learning. In many cases, the unavailability of internet connection or electricity has limited access to this opportunity.

They also note that life-saving vaccination campaigns against measles, polio and other diseases have been paused and an estimated 7.7 million children – more than half the global total –are suffering from severe wasting, which impairs physical and mental development.

The economic shock triggered by COVID-19 lockdowns is also hitting families hard across the region.

While some countries have responded by expanding social security measures or introducing emergency aid distribution programmes, it does not go far enough.

“The current level of fiscal responses has been inadequate, and some countries have offered almost nothing,” said the report.

UNICEF recommends a possible universal child benefits package that would allow a majority of households to access a minimum level of income support and a school feeding programme.

“Putting such measures in place now will help the countries of South Asia transition faster from the humanitarian crisis caused by COVID-19 to a resilient and sustainable development model, with long term benefits for child wellbeing, the economy, and social cohesion,” said Gough.