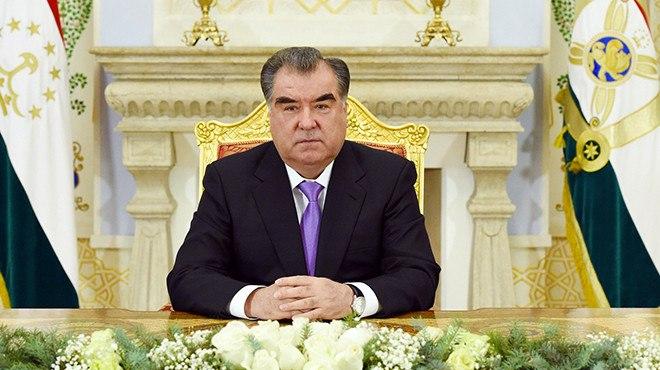 According to preliminary results, Tajikistan’s incumbent leader Emomali Rahmon has a clear lead after garnering 90% of the votes, to become the president for the fifth time since he first came to office in 1994.

Rahmon faced token opposition and the Central Electoral Commission said that 90.9% of the ballots had been cast for the 68-year-old leader who will get re-elected for another seven-year term.

The nation saw over 85% voter turnout, according to the electoral body.

The win will allow Rahmon to cross 30 years in power and become one of the longest-ruling leaders in the region.