Beyond Afghanistan » Explosion in Pakistan Shitte Mosque Injures One 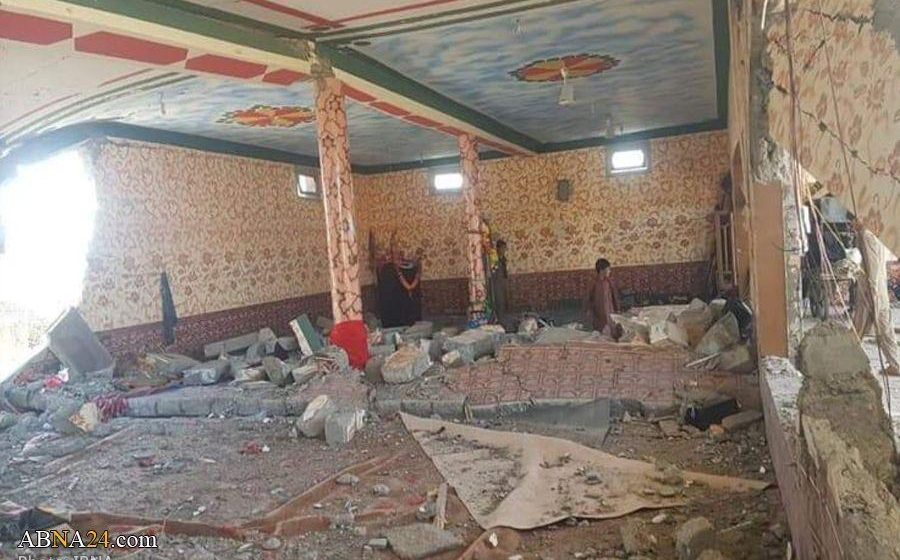 At least one man was injured in a blast on a Shia mosque in Pakistan’s north western Lower Kurram area near Afghan border on Tuesday, local media reported.

Reports quoting police said the injured man, who reportedly worked as a caretaker at the mosque has been shifted to a local hospital. The building of the mosque collapsed from the impact of the explosion.

According to Yaqoob khan, law enforcement officials arrived at the site of the explosion and cordoned off the area, adding that investigation of the incident was underway.

The nature of the blast has yet to be confirmed, though police suspect explosive material had been planted at the mosque, Khan said.