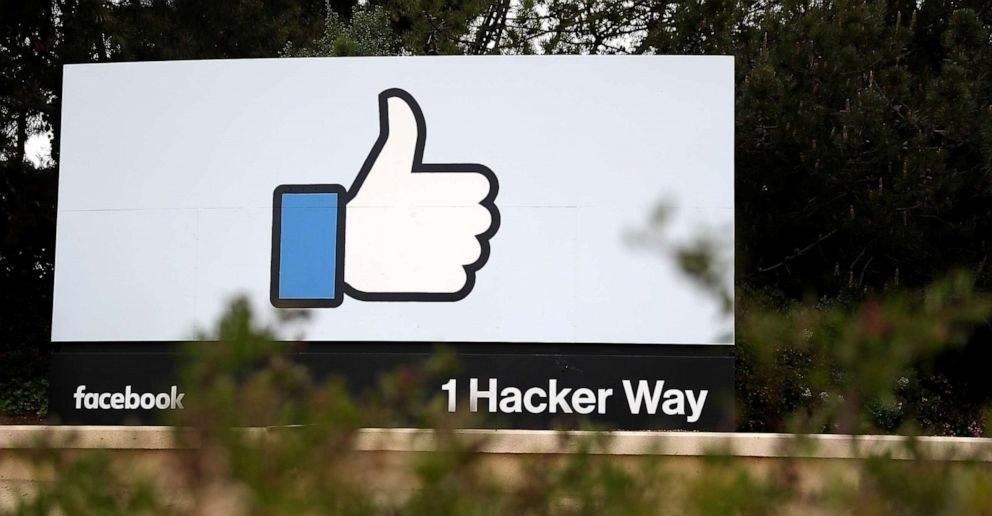 Mark Zuckerberg lost $7.2 billion after giants such as Unilever, Verizon, Hershey’s, Coca Cola pulled out of Facebook ads and boycotted promotion on the social media platform at the urging of civil rights advocacy groups.

Zuckerberg assured that the social network will take additional steps to counter election-related content and create a “higher standard” for hateful content in ads.

“Specifically, we’re expanding our ads policy to prohibit claims that people from a specific race, ethnicity, national origin, religious affiliation, caste, sexual orientation, gender identity or immigration status are a threat to the physical safety, health or survival of others,” Zuckerberg wrote in a post.

“We’re also expanding our policies to better protect immigrants, migrants, refugees and asylum seekers from ads suggesting these groups are inferior or expressing contempt, dismissal or disgust directed at them.”

In response, Facebook said it will flag all “newsworthy” posts from politicians that break its new updated rules. They will not remove the objectionable piece but will “allow people to share its content to condemn it.”

Content that incites violence or supresses voting will be removed with “no exceptions for politicians” including President Donald Trump.