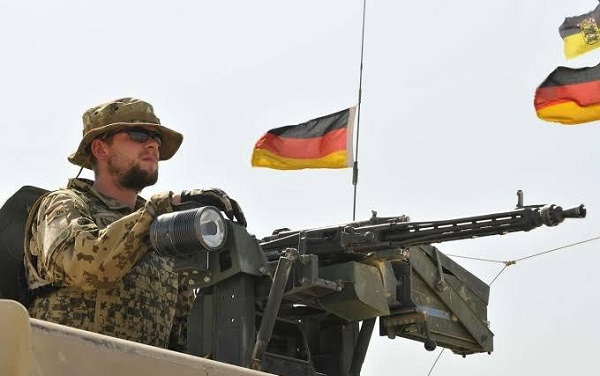 The German grand coalition government, consisting of the Christian Democrats and Social Democrats, intends to continue its military operations and participation in the US offensive in the Middle East in the aftermath of Washington’s January 3 drone missile assassination of Iranian General Qassem Suleimani.

German Defense Minister Annegret Kramp-Karrenbauer and Foreign Minister Heiko Maas made this clear in the course of visits to Jordan and Iraq over the past several days.

Speaking in Erbil in northern Iraq, Kramp-Karrenbauer said, “The men and women here are full of passion. They are doing a great job. They are highly thought of and want to continue this work, particularly the training of Iraqi forces.”

This engagement, which was extended to the whole of Iraq in 2018, is expected to continue despite the recent vote by the Iraqi Parliament to expel all foreign troops. “To this end, I had political talks in Iraq today,” the defense minister said.

One day earlier, Maas visited the al-Azraq military base in Jordan and declared: “The German soldiers who are currently in Erbil, Jordan and Kuwait will remain.”