Beyond Afghanistan » Girl Rescued After 18 Hours Buried in Snow 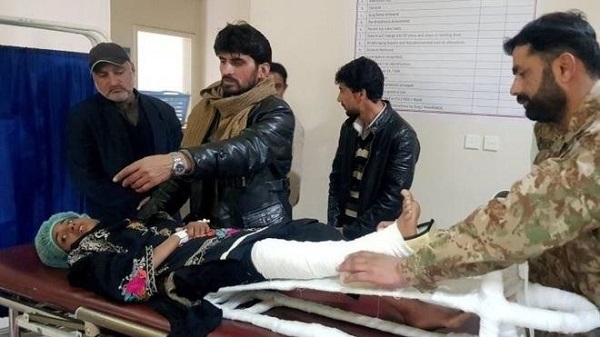 A 12-year-old girl has been found alive after being buried under snow for 18 hours when an avalanche hit her home in Pakistan’s Kashmir.

Samina Bibi said she had been “screaming and shouting for help” as she lay trapped in a room under the snow, she told Reuters.

She said she thought she would “die there”, before she was rescued.

The Neelum Valley has been hit by avalanches and landslides in recent days killing at least 74 people.

India’s Kashmir and Afghanistan have also been affected. But Pakistan’s Kashmir, and Neelum Valley in particular, were the worst hit.