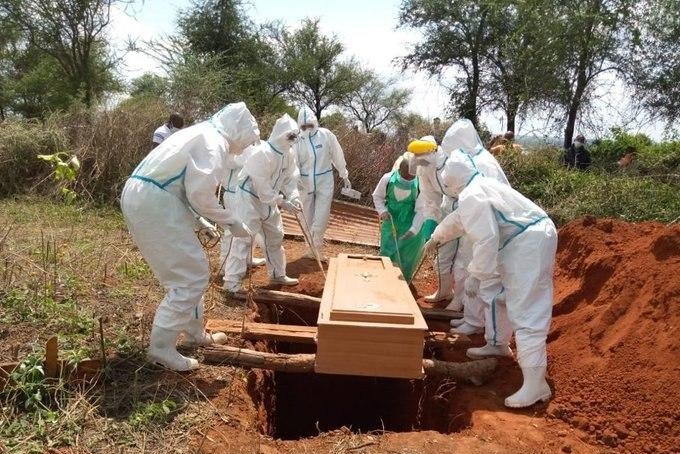 Global Coronavirus cases surged past 10 million as they passed a grim milestone of almost half a million deaths in seven months.

The bulk of the new cases were reported in Brazil, the U.S. and India.

About a quarter of the deaths so far have been in the U.S. and the recent surge in new cases were reported in parts of Southern and Western states that had reopened earlier.