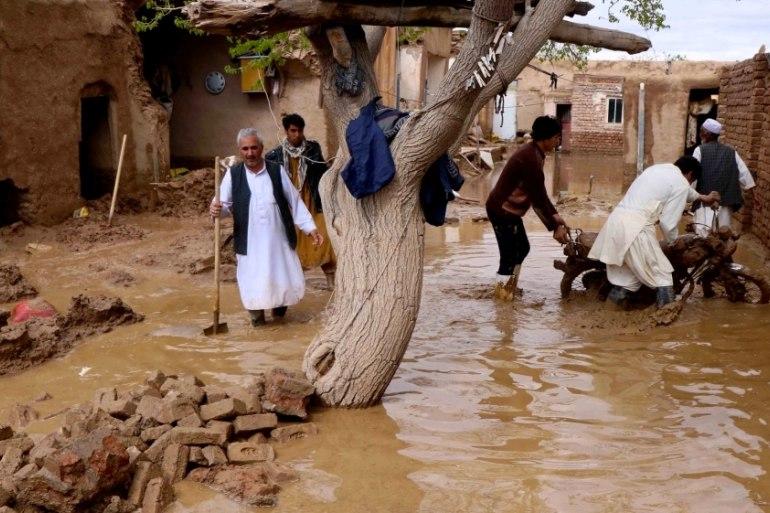 Globally, 2020 saw the warmest September on record with unusually high temperatures reported off the coast of northern Siberia, in the Middle East and in parts of South America and Australia, the European Union’s Copernicus Climate Change Service said on Wednesday.

Extending a long-term global warming trend, every month in 2020 has ranked amongst the top four warmest for the month in question.

The Arctic Sea ice was the second lowest on record, both for the daily extent and the monthly average extent.

Global warming is caused by emissions of heat-trapping gases with high temperatures this year leading to disasters such as the fires in California and the flooding in parts of Asia.