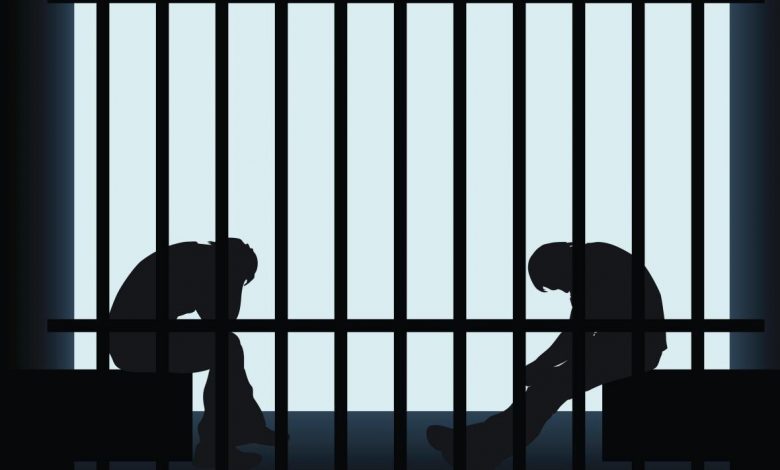 The Greek authorities say two Afghan men have been jailed for six years and nine months each after being convicted of participating in riots this week at a migrant detention center near the border with Turkey.

The two men, aged 22 and 23, were found guilty by a court Thursday of causing serious property damage, assault, and participation in a violent revolt and were each fined 1,375 euros.