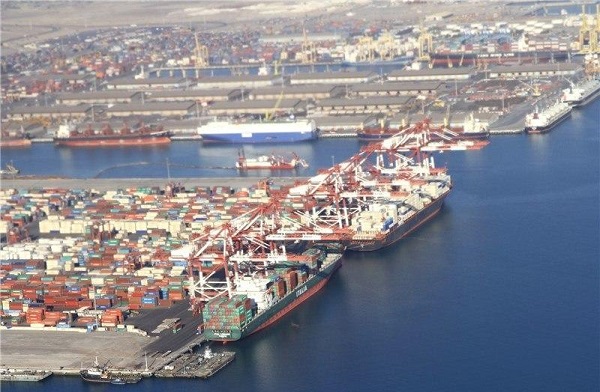 The Government of India has allocated Rs1bn ($13.9m) for the development of strategic Chabahar Port in southeast Iran, according to India’s Hindustan Times.

Located on Iran’s coast along the Gulf of Oman, the port complex will provide an alternative trade route between India and Afghanistan.

It also offers India an alternative route to carry out trade activities between Afghanistan and India by passing Pakistan.

Compared with last year, the budget allocation for Chabahar has almost doubled from Rs450m ($6.27m).

According to the memorandum of understanding (MoU) signed by both countries in 2015, India agreed to build and operate two berths in the first phase of development at Chabahar Port and contribute a credit of $150m to Iran.

According to the Financial Tribune, only a portion of the berths was developed due to ‘deteriorating relations between the US and Iran after the election of US President Donald Trump in November 2016’.

In November 2019, the US granted India an exemption from certain sanctions for the Chabahar Port development and for building a railway line to connect the port with Afghanistan.