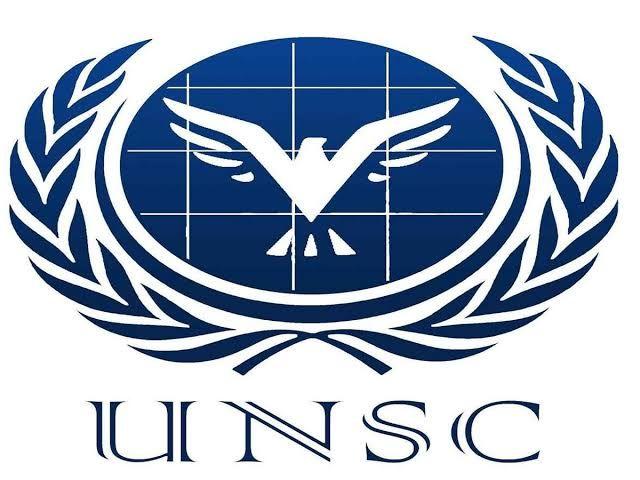 India Only Asian Candidate for UNSC Election for Non-Permanent Members

As France took over the presidency of the UN Security Council (UNSC) on Monday, they announced elections for the five non-permanent members will be held on June 17.

Each year the UN General Assembly elects five non-permanent members out of 10 candidates for a two-year term. The 10 non-permanent seats are distributed by region – five for Africa and Asia, one for Eastern Europe, two for Latin America and Caribbean States, and two for Western Europe and other States.

India is the only candidate for the four seats available in the Asia-Pacific category. It was unanimously endorsed by China and Pakistan last year.

Canada, Ireland and Norway are duking it out for two seats in the Western Europe and Other countries category. Mexico is the only candidate for Latin America and Caribbean seat. Kenya and Djibouti will contest the seat available for Africa.

The UNSC elections are usually held in the General Assembly hall with all of the 193 members casting votes. However, due to the Coronavirus restrictions on large closed gatherings, a new voting arrangement was decided to facilitate the process with minimal disruptions.

At least 10 working days before the first round of balloting, President of the General Assembly Tijjani Muhammad-Bande will inform all Member States the date and location of the election and other logistical details.

Only ballots cast in the ballot boxes at the designated venue and time will be accepted.

If a majority is not achieved, the process will be repeated by the President. Once results are out, a letter would be circulated to all Member States.