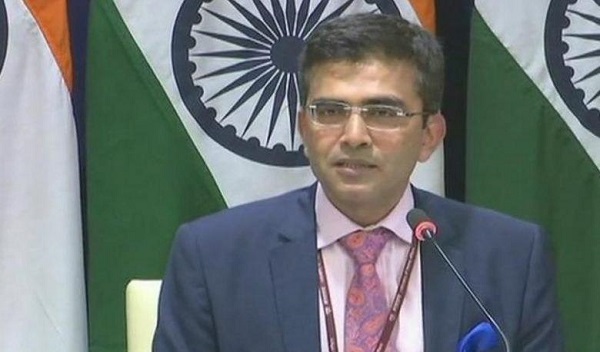 India has rejected an offer from United Nations Secretary-General Antonio Guterres’ to mediate on the Jammu and Kashmir issue.

India asserted that J&K is an “integral part” of the country, adding that there is “no role or scope for third-party mediation.”

The development comes after the UN chief had offered to mediate on J&K between India and Pakistan.

India’s Ministry of External Affairs spokesperson Raveesh Kumar said, “Jammu and Kashmir has been, is, and will continue to be an integral part of India.”

He said the issue that warrants attention is that of “vacation of the territories illegally and forcibly occupied by Pakistan.”

He added, “Further issues, if any, would be discussed bilaterally. There is no role or scope for third-party mediation.”