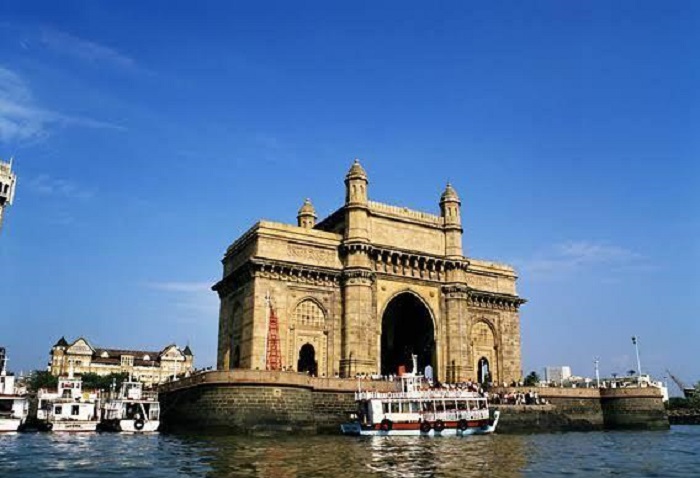 A storm in the Arabian Sea off India’s west coast has intensified into a severe cyclone headed towards the financial capital of Mumbai, India’s Meteorological Department said.

This will be the first cyclone in over a century to hit the western coastal states of India.

When it makes landfall on Wednesday afternoon, Cyclone Nisarga is expected to cause heavy rains with wind speeds ranging from 100 to 120 kph (60 to 75 mph).

The category 4 cyclone will also cause rough seas and storm surges that could inundate low-lying areas of the city.

The Press Trust of India reported that more than 100,000 people had been evacuated in the states of Gujarat and Maharashtra.

Mumbai is extremely vulnerable because of its dense population and its low-lying areas are completely exposed to the sea.

The state of Maharashtra, of which. Mumbai is the capital, is also badly affected by the Coronavirus outbreak. It accounts for more than a third of India’s total confirmed cases.

Disaster response teams have been activated in the state because any new casualties could further burden the overwhelmed healthcare facilities.

The eastern coast of India and parts of Bangladesh were also hit by Cyclone Amphan two weeks ago that killed more than a 100 people in both countries.