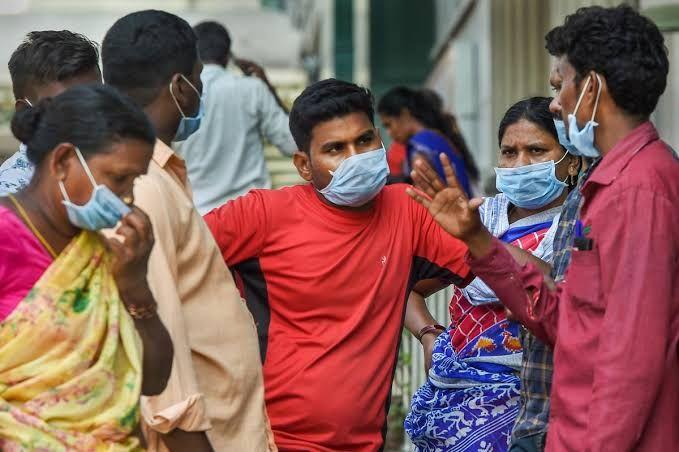 Some of India’s legions of poor and people suddenly thrown out of work by a nationwide stay-at-home order began receiving aid distribution on Thursday, as both the public and private sector work to blunt the impact of efforts to curb the coronavirus pandemic.

India’s finance ministry announced a $22 billion economic stimulus package that will include delivering monthly grains and lentil rations to an astonishing 800 million people, some 60 percent of people in the world’s second-most populous country.

In the meantime, the police in one state were giving rations of rice to shanty-dwellers, while another state’s government deposited cash into the bank accounts of newly unemployed workers. Aid groups, meanwhile, worked to greatly expand the number of meals they can hand out.

The unprecedented order keeping India’s 1.3 billion people at home for all but essential trips to places like supermarkets or pharmacies is meant to keep virus cases from surging above the 553 already recorded and overwhelming an already strained health care system