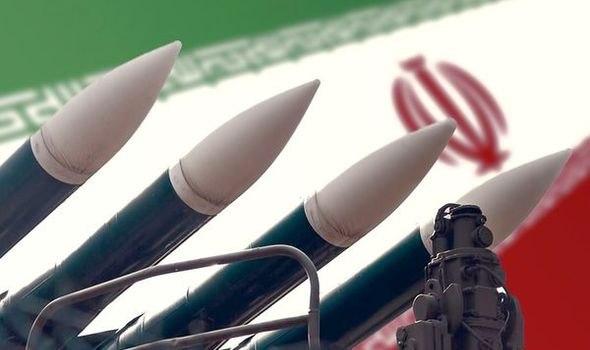 The 13-year United Nations (UN) conventional arms embargo on Iran expired on Sunday in line with the terms of the landmark nuclear deal, despite strong U.S. opposition and efforts to extend it.

The Iranian Foreign Ministry announced that the ban has been lifted and “all restrictions on the transfer of arms, related activities, and financial services to and from the Islamic Republic of Iran…are all automatically terminated.”

The lifting of the ban, imposed by the UN Security Council in 2007, implies that Iran can legally buy and sell conventional arms, including missiles, helicopters and heavy artillery.

However, the lifting of the embargo has been strongly opposed by the U.S. which has accused the country of being a threat to global security. The U.S. unilaterally withdrew from the Iran nuclear deal in May 2018 during the administration of President Donald Trump.

In trying to indefinitely extend the arms embargo, the U.S. claimed the lifting of the embargo will open a floodgate of arms deals that would quickly serve to further destabilise the region.

“As a responsible member of the international community, the Islamic Republic of Iran engages in legitimate trade—in accordance with international law and on the basis of its national interests—with other countries, including in the realm of the arms trade,” the statement by the Permanent Mission of Iran to the United Nations said.

“Today’s normalization of Iran’s defence cooperation with the world is a win for the cause of multilateralism and peace and security in our region,” Iranian Foreign Minister Javad Zarif said on Twitter.

The declaration of victory may be premature as Iran still faces harsh economic sanctions from the U.S. and the European Union (EU) embargoes on conventional arms exports and missile technology are still in place and will remain in force until 2023.