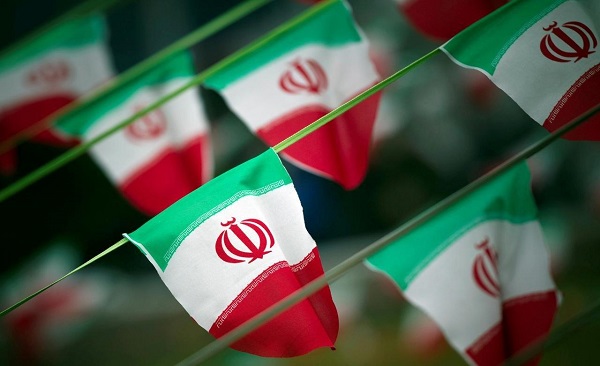 The U.K., Germany, and France announced on Jan. 14 they would activate the dispute mechanism of the 2015 deal due to Tehran’s continuous violations.

The decision of the European participants provokes “deep disappointment and concern,” the Russian Foreign Ministry said in a statement.

“We do not see any grounds for such a step. We do not exclude that the ill-considered actions of Euro-troika will lead to a new escalation around the JCPOA [Joint Comprehensive Plan Of Action] and make it impossible to return the implementation of the nuclear deal to the initially agreed framework, which Euro-troika allegedly seeks,” it said and stressed the mechanism was created for different purposes, and at the time of drafting the JCPOA no one could suggest the U.S. would withdraw.

Iran suspended only obligations undertaken voluntarily, its nuclear program remains under the control of the International Atomic Energy Agency (IAEA), and in response to the violations by the U.S., it added.

Russia urged the European countries to refrain from moves which call into question the prospects of the deal and to better implement its part of the deal.