Beyond Afghanistan » Iran Offers $80,000 to Families of Each Ukrainian Killed in Plane Crash 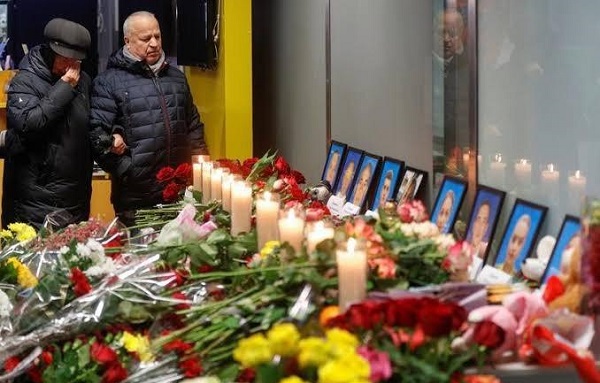 Iran Offers $80,000 to Families of Each Ukrainian Killed in Plane Crash

Iran has offered to pay a sum of 80,000 US dollars to each family of Ukrainian nationals who died in the Ukraine International Airlines passenger jet crash near Teheran, Ukrainian President Vladimir Zelensky said.

“As for the Ukrainian side, they offered a sum of 80,000 US dollars to the families of each crash victim but we did not accept it. I think it is not enough,” he told the 1+1 television channel. “A human life cannot be measured in monetary denomination but we will press for bigger compensation.”

On January 8, a Boeing-737 of the Ukrainian International Airlines bound for Kiev crashed minutes after takeoff at Tehran’s Imam Khomeini Airport. The crash killed all 176 people on board – citizens of Afghanistan, Germany, Iran, Canada and Ukraine and also British and Swedish subjects.

On January 11, Iran’s Armed Forces General Staff released a statement admitting the plane had been mistakenly shot down. According to Iranian Brigadier-General Amir-Ali Hajizadeh, the plane was misidentified as a cruise missile by the air defense force.