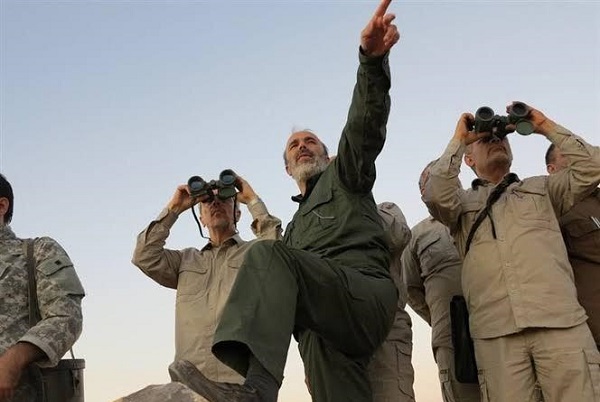 Iran Says Will Target Any Country Used for Anti-Tehran Plot

Iran’s Foreign Ministry Spokesman Seyyed Abbas Mousavi says the Islamic Republic reserves the right to target any other country – including the friendly state of Iraq – if they are used for conspiracy and attack against Iran.

Mousavi made the remarks in a press conference on Monday, when asked about Iraq’s complaint against Iran’s “violation” of its sovereignty after the IRGC’s retaliatory missile attacks on a US base in Iraq.

The Iranian spokesman said Tehran had notified Baghdad of the attacks in advance, and they must answer why they have made such a complaint.