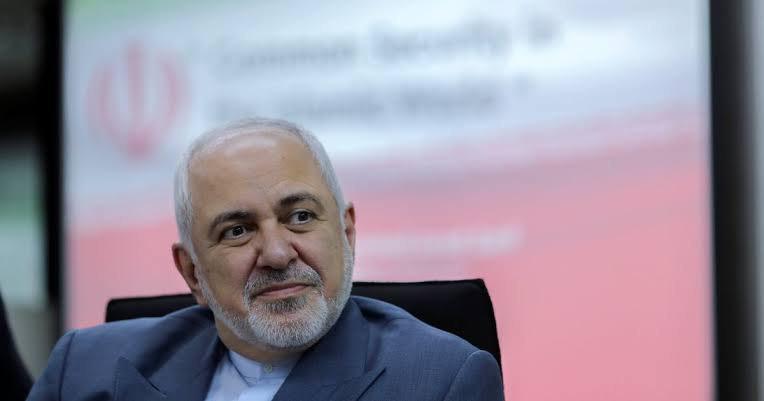 Iran threatened on Monday it could quit the global nuclear Non-Proliferation Treaty (NPT) if European countries refer it to the UN Security Council over the 2015 nuclear agreement, Reuters reports.

The 1968 NPT has been the foundation of global nuclear arms control since the Cold War, including the 2015 deal Iran signed with world powers that offered it access to global trade in return for accepting curbs to its atomic program.

US President Donald Trump pulled Washington out of the deal in May 2018 and reimposed sanctions on Iran.

In response, Iran gradually scaled back its compliance with the 2015 deal, before announcing earlier this month that it will abandon the deal amid heightened tensions with the United States over the killing of top Iranian general Qassem Soleimani.

Last week, Britain, France and Germany triggered the dispute mechanism in the nuclear deal that could eventually lead to reimposing UN sanctions on Iran, citing its repeated violations of the agreement.

“If the Europeans continue their improper behavior or send Iran’s file to the Security Council, we will withdraw from the NPT,” Iranian Foreign Minister Javad Zarif said on Monday, according to comments carried by IRNA and other Iranian news agencies.

He also said Iran could take other steps before withdrawing from the NPT, although he did not specify what those steps would be.