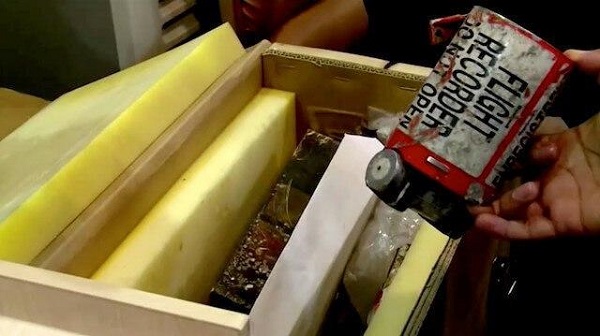 An Iranian official told Tasnim said that the “black box” from the Ukrainian International Airlines flight will be sent to Kiev at the request of Ukrainian authorities.

“American, Canadian and French experts will try to analyze the black box in the Ukrainian capital Kyiv. If it cannot be analyzed there, it will be transferred to France,” he said.

On Jan. 8, all 167 passengers and nine crew members died when the plane was brought down by Iranian missiles, shortly after takeoff from an airport in Tehran.

Initially, Iran said it did not shoot down the plane, but later admitted “human error” culminated in the firing of the missiles. The announcement was followed by anti-regime demonstrations in Iran.