Beyond Afghanistan » Iran Vows No Negotiation with U.S. under “Maximum Pressure” 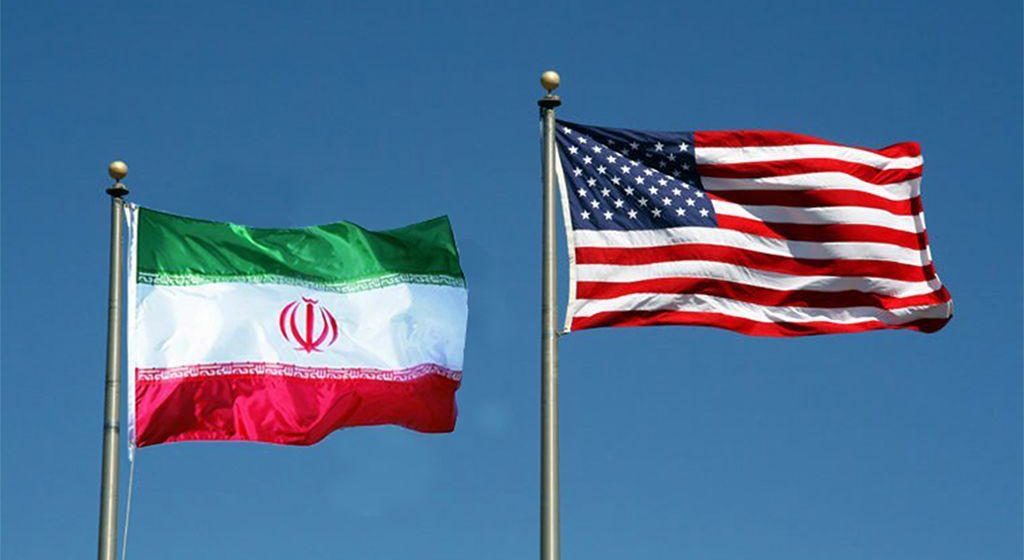 Iran Vows No Negotiation with U.S. under “Maximum Pressure”

Iranian President Hassan Rouhani said on Sunday that his administration will never negotiate with the United States under “maximum pressure,” Xinhua reported.

“Iran will never negotiate in a weak position. We will make the enemy come to the negotiating table in a fair condition,” Rouhani said at a press conference.

“The path ahead for the Iranians is the path of resistance against the U.S. pressures,” he added.

Despite “sanction impacts on the livelihood of the people,” the Iranians have overcome the pressures, the Iranian president noted.

Rouhani urged the United States to return to the 2015 Iranian nuclear deal, also known as the Joint Comprehensive Plan Of Action (JCPOA), and remove sanctions against the Islamic republic.

“If this happens, we are ready for talks with the United States within the framework of JCPOA,” he said.

Since its unilateral exit from the Iranian nuclear deal in May 2018, Washington has been mounting pressure on Tehran through a series of sanctions.