Beyond Afghanistan » Iran Warns of ‘Final Step’ on Nuclear Deal 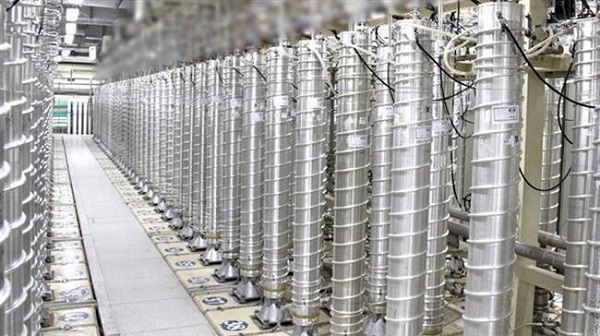 Iran says it could take a “final and more effective” step concerning its nuclear deal with world states if the other parties remain in default of their contractual obligations towards Tehran.

Since May, Iran has been gradually reducing its commitments to the 2015 agreement, which is officially known as the Joint Comprehensive Plan of Action (JCPOA).

The countermeasures came in response to the United States’ withdrawal from the deal last year, its resumption of draconian anti-Iranian sanctions, and refusal by Washington-aligned deal partners — the UK, France, and Germany — to meet Iran’s business interests under the JCPOA after the sanctions returned.

As part of the retaliatory steps, Iran stopped recognizing the limits set by the deal on the level of its enrichment activities and the volume of its heavy water reservoir.

Amid their continued violation of the JCPOA, the European trio even decided to formally trigger a dispute settlement mechanism featured in the deal that saw them accusing Iran of flouting the agreement.