Beyond Afghanistan » Iranian Lawmaker Offers $3 Million to ‘Whoever Kills Trump’ 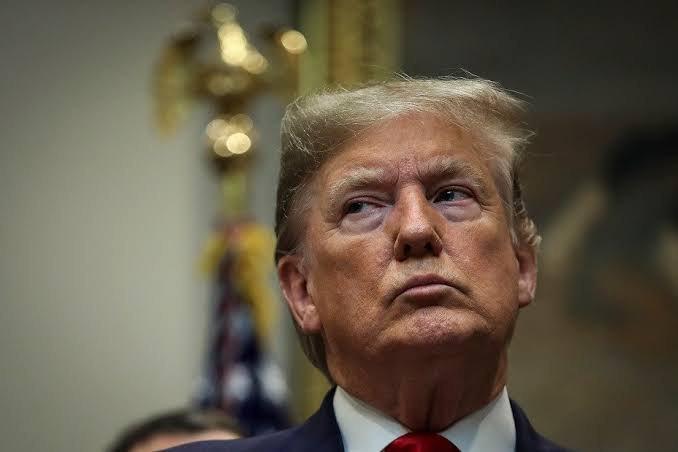 An Iranian lawmaker has offered a $3 million reward to anyone who killed US President Donald Trump and said Iran could avoid threats if it had nuclear arms, Reuters reported.

“On behalf of the people of Kerman province, we will pay a $3 million reward in cash to whoever kills Trump,” lawmaker Ahmad Hamzeh told the 290-seat Iranian parliament, according to the Iranian ISNA news agency.

He did not say if the reward had any official backing from Iran’s clerical rulers.

“If we had nuclear weapons today, we would be protected from threats … We should put the production of long-range missiles capable of carrying unconventional warheads on our agenda. This is our natural right,” Hamzeh was quoted as saying.

US disarmament ambassador Robert Wood dismissed the threat as “ridiculous”, telling reporters in Geneva it showed the “terrorist underpinnings” of Iran’s establishment.

The latest Iranian threat comes amid increasing tensions between the Islamic Republic and the US.