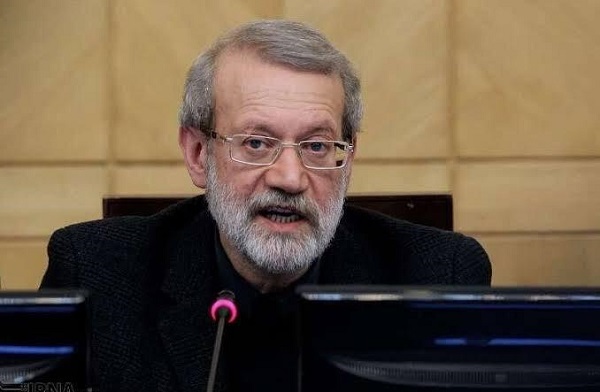 Iran’s Parliament Speaker Ali Larijani has deplored the negative stance taken by the three European countries, calling on them to observe justice in dealing with the Joint Comprehensive Plan of Action.

“If Europe for any reason follows unjust behavior to invoke Article 37 of the JCPOA, Iran will then take a serious action towards its cooperation with the International Atomic Energy Agency”, Larijani said in a statement to the formal session of the parliament this morning.

Censuring the decision of three European countries- France, Germany and Britain- to invoke a dispute settlement mechanism envisaged by the context of the JCPOA, Larijani said their decision is regrettable.

The United States withdrew unilaterally from the JCPOA between Iran and the UK, France, Russia, China and Germany- in May, 2018 and reinstated sanctions lifted by the United Nations Security Council Resolution 2231.