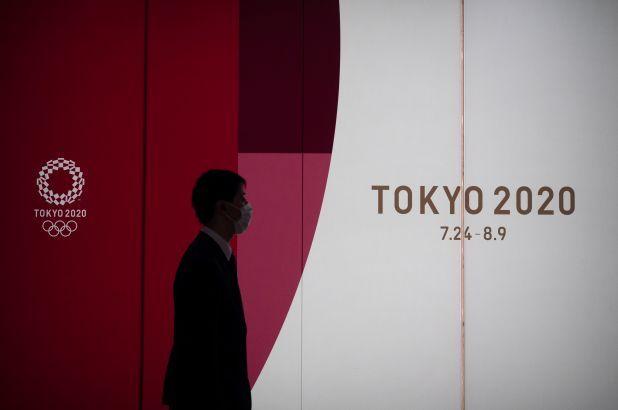 Japan Considers Postponing 2020 Olympics For A Year After Australia

The Tokyo Olympics are going to happen — but almost surely in 2021 rather than in four months as planned.

This became clear after the IOC on Sunday announced it was considering a postponement. Major Olympic nations like Canada and Australia have added pressure by saying they will not go if the games are staged this year.

International Olympic Committee President Thomas Bach sent a letter to athletes explaining the decision and why it might take so long, while also acknowledging the extended timeline might not be popular.