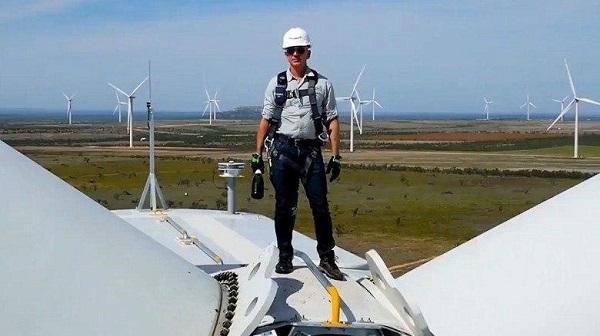 Jeff Bezos is throwing his weight- and wealth -behind the fight against climate change months after Amazon employees publicly pressured him and the company to do more to address the issue.

The Amazon (AMZN) CEO has announced a new fund to back scientists, activists and organizations working to mitigate the impact of climate change. Bezos will commit $10 billion “to start,” he said in an Instagram post.

The initiative, called the Bezos Earth Fund, will begin giving out grants this summer. The $10 billion commitment constitutes less than 8% of the world’s richest man’s estimated $130 billion net worth. Even so, it is one of of the biggest charitable pledges ever, according to a ranking by the Chronicle of Philanthropy, behind a $36 billion commitment by billionaire Warren Buffett in 2006 and an estimated $16.4 billion pledge by Helen Walton, the late wife of Walmart (WMT) founder Sam Walton, in 2007.

“Climate change is the biggest threat to our planet,” Bezos said in the post. “I want to work alongside others both to amplify known ways and to explore new ways of fighting the devastating impact of climate change.”