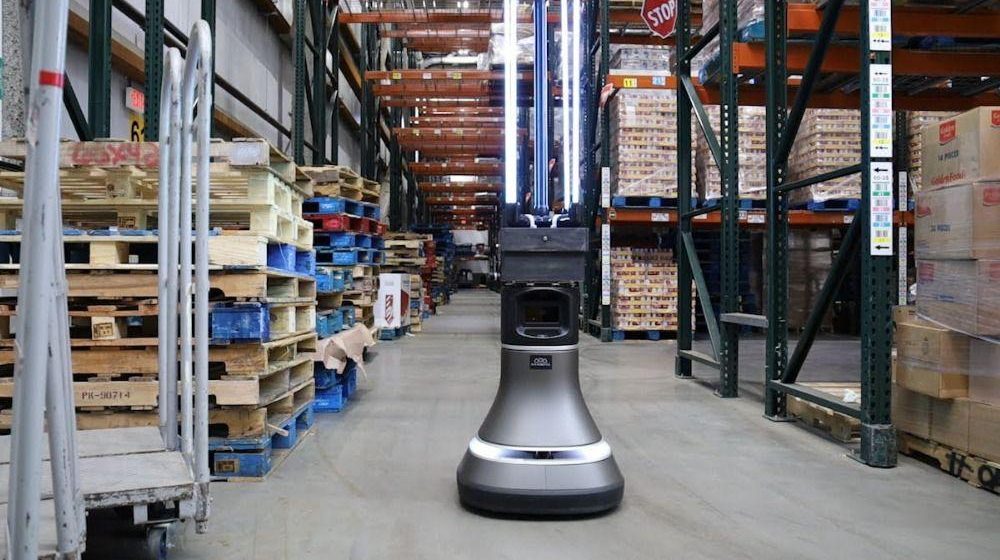 Massachusetts Institute of Technology (MIT) has designed a robot that can disinfect a floor of a 4,000-square foot warehouse in 30 minutes, and it can be used to clean grocery stores or schools one day, CNN reported.

MIT’s Computer Science and Artificial Intelligence Laboratory (CSAIL) in cooperation with Ava Robotics — a company that focuses on creating telepresence robots — and the Greater Boston Food Bank (GBFB) developed a robot which can disinfect surfaces and neutralize aerosolized forms of the Coronavirus using a custom UV-C light.

CNN said, “Development on this project began in early April, and one of the researchers said that it came in direct response to the pandemic. The results have been encouraging enough that the researchers say that autonomous UV disinfection could be done in other environments such as supermarkets, factories, and restaurants.”

Covid-19 mainly spreads via airborne transmission, and it is capable of remaining on surfaces for several days. An autonomous robot capable of quickly and efficiently cleaning large areas such as warehouses or grocery stores could prove to be essential.