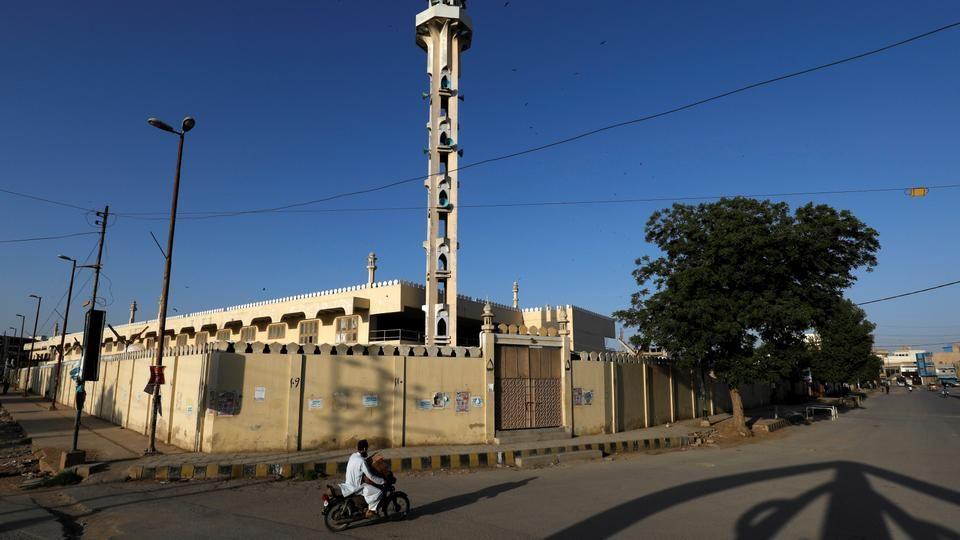 Mosques were allowed to remain open in Pakistan for weekly prayers on Friday even as the coronavirus pandemic spread and much of the country had shut down.

Prime Minister Imran Khan is relying on restricting the size of congregations attending mosques and the advice to stay at home from religious groups like the country’s Islamic Ideology Council.

However, some provinces have issued their own lockdown orders to prevent Muslims from gathering for Friday prayers.

In southern Sindh province, a complete lockdown is being enforced from until 1000GMT, the time when the faithful gather for prayers. Anyone found on the streets will be arrested, according to the local government minister’s statement.

In eastern Punjab province, where 60 percent of Pakistan’s 220 million people live, checkpoints have been set up in major cities stopping people from congregating.

Still, mosques remain open in Pakistan, even as they have been shut down across much of the Middle East and elsewhere.