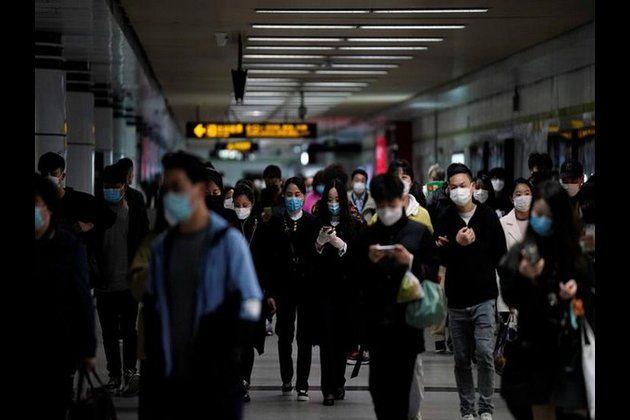 Nearly 89 per cent of the confirmed novel coronavirus cases in China have recovered and discharged from hospitals, as per Monday’s report from the country’s National Health Commission.

Of the 81,093 cases reported in the country since the beginning of the outbreak in December last year, as many as 72,703 have recovered, while only 5,120 patients remain in hospitals at the moment.

“As of 24:00 on March 22, the National Health Commission had received 81,093 reports of confirmed cases and 3,270 deaths in 31 provincial-level regions on the Chinese mainland and the Xinjiang Production and Construction Corps, and in all 72,703 patients had been cured and discharged from hospital,” the report read.

“There still remained 5,120 confirmed cases (including 1,749 in serious condition) and 136 suspected cases,” it added.

The Hubei province — the epicenter of the outbreak from — reported no case of coronavirus through Sunday, while 447 patients were released from hospitals after being cured, including 434 in Wuhan.