Beyond Afghanistan » Over 100 US Troops Injured From Iran Strike, Pentagon Says 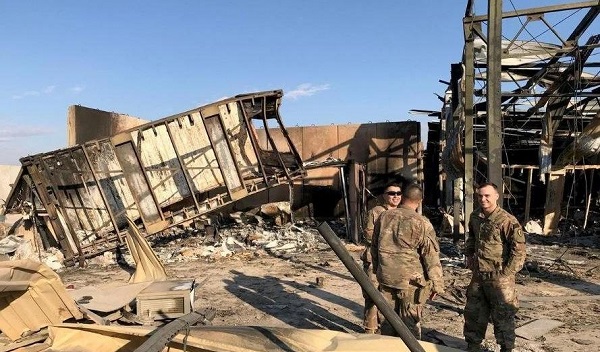 Over 100 US Troops Injured From Iran Strike, Pentagon Says

A total of 109 US servicemen have been diagnosed with traumatic brain injury (TBI) after Iran’s missile strike targeting US military bases in Iraq in early January, the US Department of Defense said.

The Pentagon said 109 servicemen had a mild form of TBI, and “nearly 70% of those diagnosed” have already returned to duty.

A total of 27 injured soldiers were taken to Germany to receive medical assistance, 21 of them were later sent to the United States. One person has already returned to Iraq where he resumed his service.

The updated report is a significant jump from the 50 cases, reported by Pentagon’s official spokesman Col. Gen. Thomas Campbell in late January.