Beyond Afghanistan » Over 100,000 People Have Recovered From CORONAVIRUS Around The World 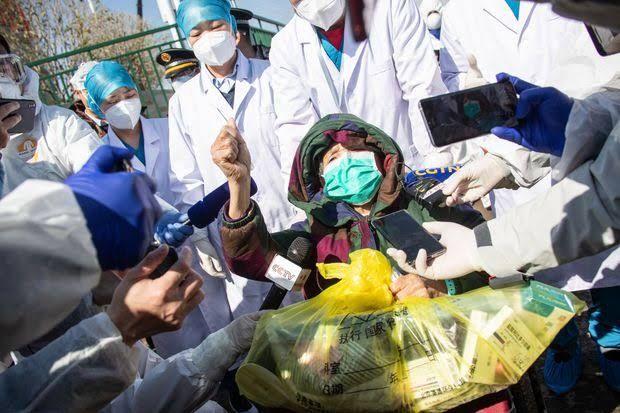 Over 100,000 People Have Recovered From CORONAVIRUS Around The World

More than 100,000 people have recovered from the novel coronavirus, according to the latest figures from Johns Hopkins University.

More cases of the COVID-19, which was first detected in China’s Wuhan city of the Hubei province, have now been confirmed outside the country than within. China has more than 81,400 cases, while nearly 260,000 cases have been reported in nearly 166 other countries.

South Korea has also seen a large number of recoveries, with nearly a third of its infected population having recovered from the virus. Italy, despite having the largest number of confirmed cases outside China, has also seen recoveries than deaths since the outbreak began.