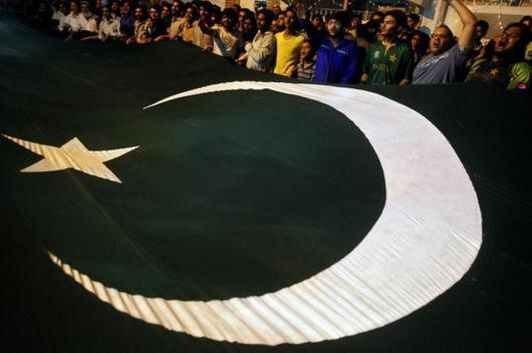 A Pakistani judge wrapped up a case against 23 people protesting against the arrest of a Pashtun activist known for criticizing the country’s military.

Chief Justice Athar Minallah of the Islamabad High Court (IHC) took up the bail petitions of 23 workers of the Pashtun Tahaffuz Movement (PTM) and Awami Workers Party (AWP), who were arrested by the Islamabad police last month for staging protest.

“Everyone’s constitutional rights will be protected. This is Pakistan, not India,” Chief Justice Minallah said.

During the hearing the chief justice said that “we don’t expect that a democratic government will curb freedom of expression.”

“An elected democratic government cannot place curbs on freedom of expression. (We) shouldn’t fear criticism,” he remarked, adding that the courts will protect the constitutional rights of the people.

He asked the people to come to the court if they were not allowed by the government to hold protests.

Last month, protesters were holding protests in front of the National Press Club here against the arrest of Manzoor Pashteen, the chief of the rights-based alliance PTM, when he was detained.