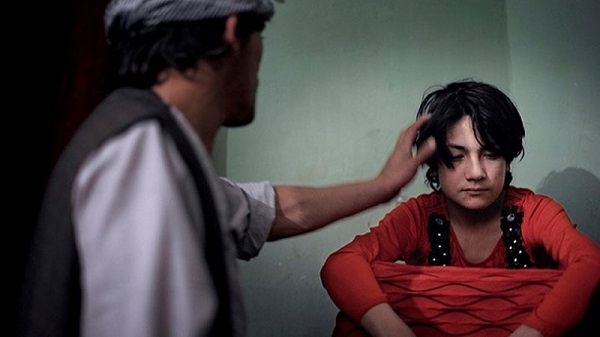 Pakistan’s lower house of parliament has adopted a nonbinding resolution calling for public hangings of people convicted of the sexual abuse and murder of children — a move that was condemned by the opposition and human rights activists.
“Those who commit crimes against children deserve no mercy…They should be hanged in the middle of cities,” Minister for Parliamentary Affairs Ali Muhammad Khan said on February 7 after presenting the resolution in the National Assembly.
As per RFE/RL report, more than half of the lawmakers voted in favor of the resolution, which was supported by the ruling Pakistan Tehrik-e-Insaaf party.
The Pakistan People’s Party (PPP) opposed the text, saying that ramping up the severity of punishments would not result in a reduction of sexual abuse of children.
There has been a spike in sexual crimes against children in Pakistan in recent years, triggering street protests and national condemnation, but convictions are rare.