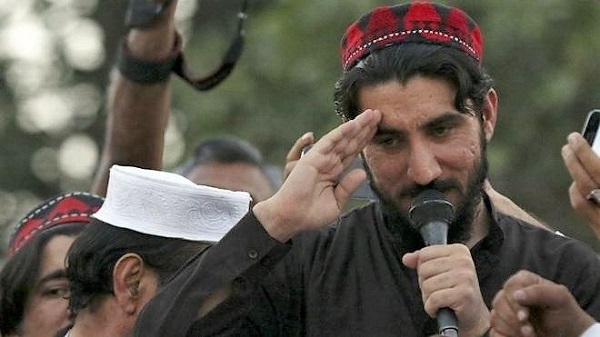 Pakistani authorities have released a prominent ethnic Pashtun rights activist, weeks after he was arrested on charges including sedition.

Manzoor Pashteen on February 25 left a prison in the city of Dera Ismail Khan in the northwest province of Khyber Pakhtunkhwa, according to his lawyer and local activists.

The lawyer, Saeed Akhtar, said his client was released after being granted bail and ordered released.

The 28-year-old Pashteen was arrested in Peshawar on January 27 on charges including sedition, hate speech, incitement against the state, and criminal conspiracy.