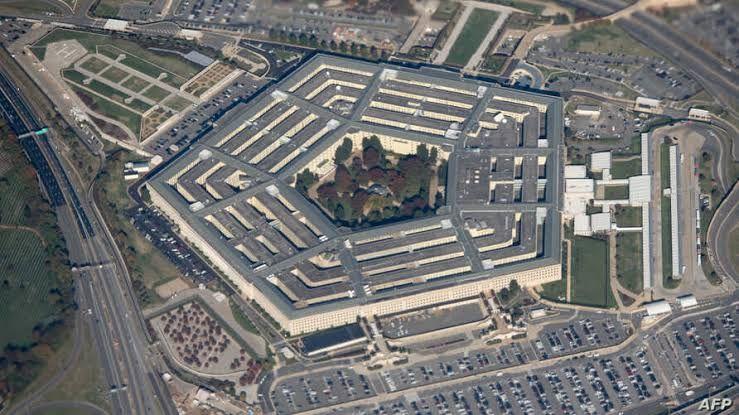 U.S. military operations killed about 130 civilians and injured 91 others in Iraq, Syria, Afghanistan and Somalia last year, according to a Pentagon report seen by Reuters on Wednesday, though the figures were far lower than those reported by watchdog groups.

As per Reuters report, during operations in Afghanistan in 2019, 108 civilians were killed, with 22 killed in total in Iraq and Syria, and two civilians killed in Somalia, according to the nearly 20-page report, which tracks air and ground military operations.

The Pentagon assessed that no civilians were killed in Libya or Yemen, the report said.

The annual report, mandated by Congress, has not been made public yet but is likely to be released in the coming days.

“Based on places where we have done extensive, thorough investigations, the U.S. military is still severely undercounting the number of civilians killed and injured by U.S. strikes,” Daphne Eviatar, director of Security with Human Rights at Amnesty International USA.

A tally by the Airwars monitoring group shows that just in the first six months of 2019 in Syria, strikes by the U.S.-led coalition fighting Islamic State caused between 416 and 1,030 civilian casualties.

In Somalia, Airwars data shows that as many as 15 allegations of civilian casualties caused by the United States have either been confirmed or are believed to be fair.

“Although civilian casualties are a tragic and unavoidable part of war, the U.S. military is steadfastly committed to limiting harm to civilian,” the Pentagon report said.

In the report, the U.S. military acknowledged its numbers are different from those of other groups like nongovernmental organizations, saying it could be because of differences in methodology and the types of information used.