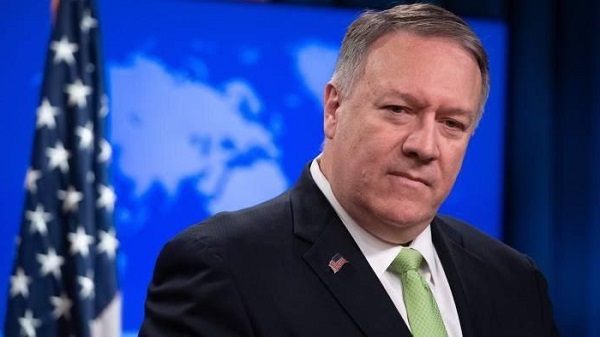 US Secretary of State Mike Pompeo has denied US media allegations that the State Department officials had not been informed of imminent attacks on US embassies by Iranian General Qasem Soleimani. Pompeo made this announcement in an interview with Fox News.

He noted that such claims were incorrect and dangerous, and they deliberately undermined the administration’s efforts to protect the people working in US embassies.

US State Department officials involved in US embassy security were not made aware of imminent threats to four specific US embassies, two American State Department officials tell CNN, further undermining President Donald Trump’s claims that the top Iranian general he ordered killed earlier this month posed an imminent threat to the diplomatic outposts.

Without knowledge of any alleged threats, the State Department didn’t issue warnings about specific dangers to any US embassy before the administration targeted Qasem Soleimani, Iran’s second most powerful official, according to the CNN sources.