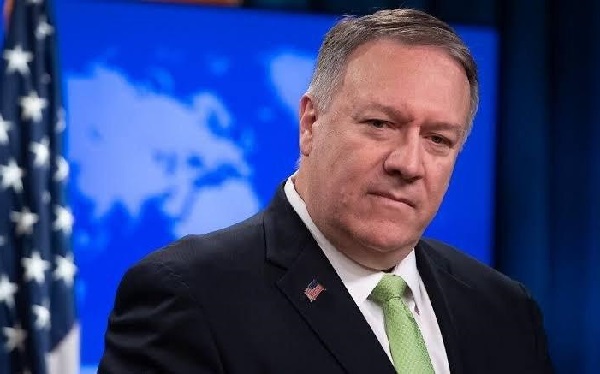 US Secretary of State Mike Pompeo slammed Iran for funding Iraqi Shi’ite militias, Hamas, Hezbollah in an interview on Friday.

The US is working to convince Iran that its model of using proxies, terror campaigns, assassinations in Europe and an assassination attempt “right here in Washington” is “not tolerable,” Pompeo said.

Pompeo spoke to NPR on Friday in an interview that later raised controversy about US Ukraine policy.

However he came on to discuss Iran initially and wanted to hammer home several points.

The top US diplomat said that the previous US administration of Barack Obama had enabled Iran’s regime through the 2015 Iran deal and giving them “billions and billions of dollars” to underwrite aggressive actions. He pointed also to humiliation of US sailors.